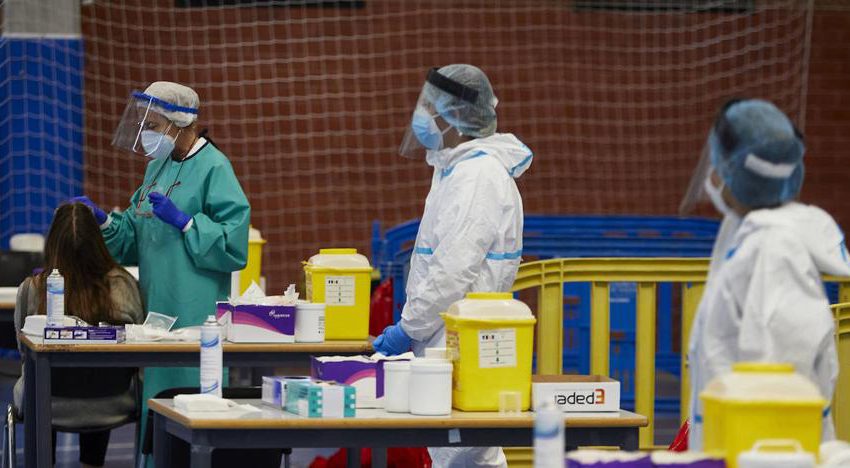 The Ministry of Health has registered 601 new infections of coronavirus confirmed by PCR test in the Comunitat Valenciana, which put the total number of positives at 42,491 people. In addition, 24 new outbreaks have been recorded and three of them affect 10 or more people – one of 11 cases in Elche and two of 10 in Alboraia and Sagunto. The Health Department has not updated the number of deaths or discharges on Saturday.

With regard to outbreaks, the most significant is that of Elche, with 11 cases of social origin, followed by two out of 10 cases in Alboraia (labour) and Sagunto (social).

There are four cases of occupational origin – nine in l’Eliana, eight in Castelló de la Plana and two of seven in Tavernes de la Valldigna and Valencia – and three others originating in educational centres – two in Valencia with four and three cases and one in Dénia with three.

The remaining outbreaks are of social origin, and have been detected in Alboraia (seven cases), Alfafar (six), Carlet (three), Castellón (four), Elda (six), Massalavés (five), Oliva (seven), Paterna (seven), Quart de Poblet (eight) and Valencia (two out of nine, two out of eight and one out of four).