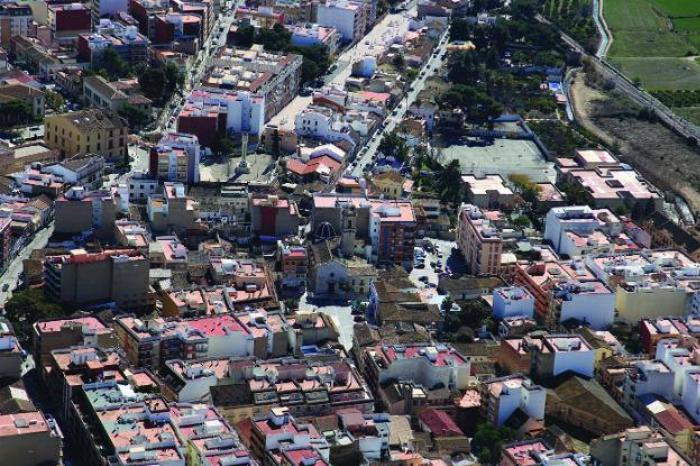 The plenary session in Paterna has approved the expropriation of the last land tablets giving the green light to the construction of the southern ring road. This avenue will absorb a traffic of 15,000 vehicles per day, decongesting the urban case, and will run parallel to the metro tracks connecting the neighborhoods of Santa Rita and Campamento.

The cost of this transaction, which has been negotiated with the owners for nearly a year until it has reached the plenary session, amounts to EUR 3 million to be paid in kind and a minimum economic amount.

This ambitious initiative is part of a project that also provides for the creation of a parking deterrent and the elimination of four level crossings, with an investment of 10 million euros. It also includes the construction of two new roundabouts and parking areas on a wide avenue.

To overcome natural and artificial obstacles, the CV-317 will cross the train tracks in a tunnel. This definitive solution will overcome several conditioning factors, especially the route of the Royal Ditch of Moncada, from the station of Paterna to that of Santa Rita, through which this new southern ring road will run.

The implementation of this boulevard will also ease the traffic of the major avenues such as Vicente Mortes, Corts Valencianes, Blasco Ibañez and the road of Cristo de La Fe. Other projects such as the extension of the N-220 and the acquisition of military land will also be added to this approach.

This development strategy is part of the premises that will guide the drafting of the new General Plan, since the current one dates from 1990 and is obsolete with respect to the legislation in force, with the creation of green corridors linking the different population centres of the city and the expansion of spaces in the various neighborhoods, as explained by the Executive.

The drafting of the new town planning regulations is one of the challenges of the Government team for this legislature, since it is a complex document that must reflect the development of the city for the next 20 years. Population growth since the current Urban Development Plan was drawn up and the change in legislation on urban planning make a review necessary that involves a new approach under other criteria such as sustainability.

Thus, it is expected that interventions in degraded areasThe opening of this southern roundabout, which will go from the Campamento district to Santa Rita, will allow the personalization of spaces in the historical center.