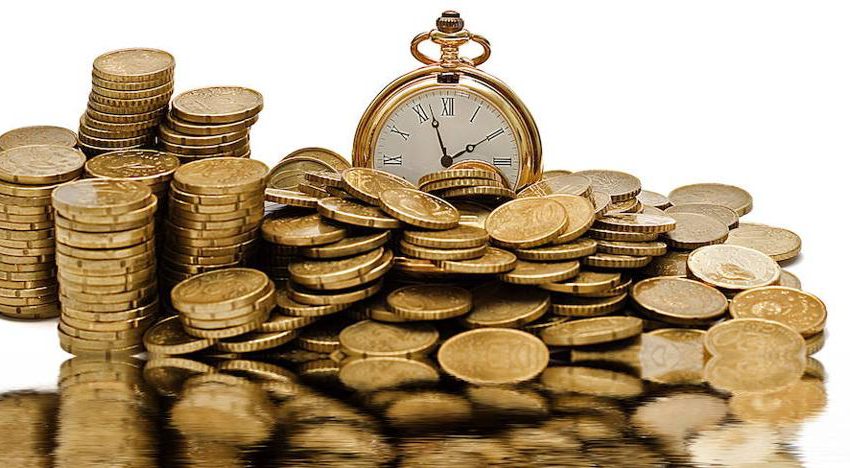 According to the data published this Monday by the Ministry of Finance, the Average Period of Payment to Suppliers (PMP) of all the Autonomous Communities is at the end of April in an average of 34.18 days, 0.8 less than in March.

In the Community, the ratio of paid operations is an average of 33.2 days compared to the national ratio of 27.91 and outstanding at 41.82less than one point below the total of 42.2.