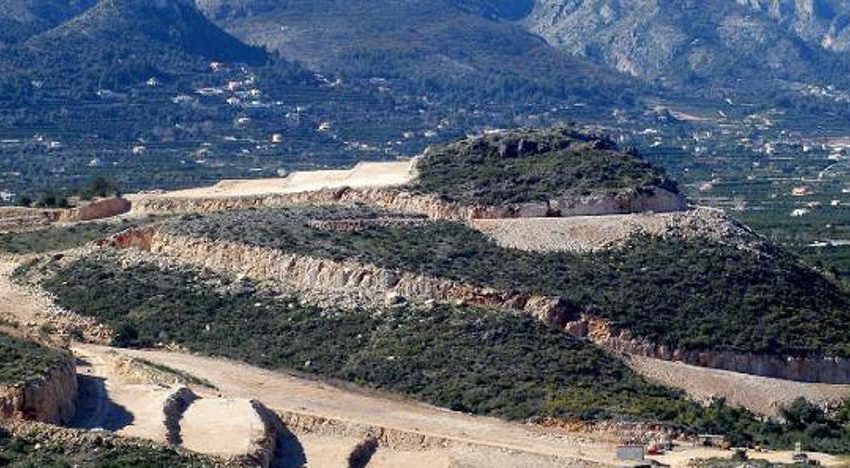 Yesterday the Pego plenary session withdrew the licence that accredited the company Inversiones Patrimoniales La Marina SL as the development agent for the Pego Golf project. The company had not moved a single stone in the area where the location of the sports complex was planned for eight years. A situation for which the opposition group Compromís already requested in 2018 to the government team the beginning of the expiration file. A step that has not been taken so far. Two years ago, the Pegolino executive (PSPV and Ciutadans de Pego) explained that they would not make any move without being sure that they would not be guilty of any illegal act.

It is now that this certification has arrived in the form of a report by the Consell Jurídic Consultiu, “which is mandatory as well as binding”. A document that ratifies what Compromís had been saying a few years ago, that the condition of development agent had expired.

For all these reasons, the government led by Enrique Moll yesterday put the approval of this expiry file on the table of the plenary session. A proposal that went ahead with the votes of the government team and Compromís, while the PP and Ciudadanos councillors abstained.

Although the Compromís group welcomes the resolution, they regret that the delay, “the people with land would not have suffered the uncertainties they have experienced, but of course, there were elections involved and it was the only project of the other local parties.

From Compromís they also pointed out that the agreement in the plenary session means “confiscating the guarantee of 1.28 million euros deposited by the Banco de Valencia at the time, initiating proceedings in case there have been damages caused by the company; and cancelling the PAI leaving the area as unprogrammed development land. The program has expired, although the land is still developable, the company that undertakes this task will have to start almost from scratch in accordance with the new urban law, which is much more restrictive”.

The mayor confirmed the intention of the executive to re-tender the contract for another company to carry out the golf course project: “you only have to adapt the economic proposal”. In fact, Castellà confirmed that there are already companies interested in “making the project a reality”.