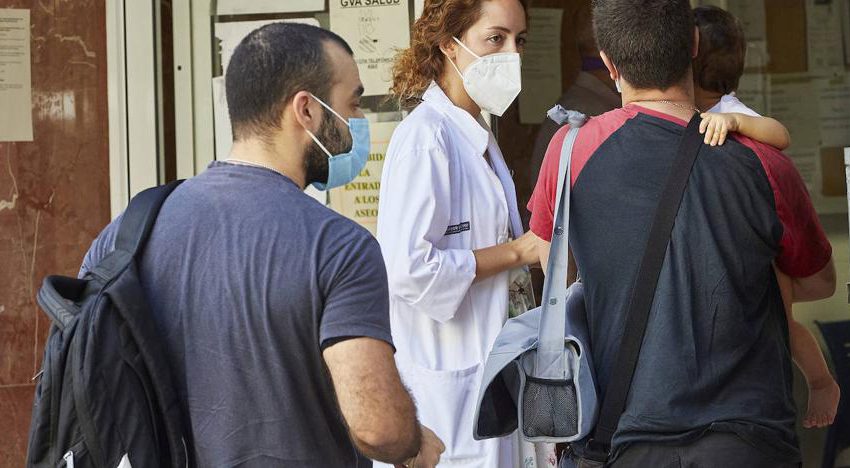 The Comunitat Valenciana has registered 612 coronavirus infections confirmed by PCR test and has detected eleven new outbreaks since the last update on Friday. There have been no new deaths related to the pandemic.

Since the last update there has been no no deathsThe Ministry of Universal Health reported this Saturday, the first day in which the Valencian administration published the balance of new cases during the morning.

The 612 infections place the figure total positive in 23,337 people since the beginning of the health crisis. By province, 53 cases have been confirmed in Castellon (2,630 in total); 163 in the province of Alicante (7,250 in total) and 348 in the province of Valencia (13,408 in total). In addition, there are 48 unallocated casesThis brings the cumulative number of unallocated cases to 49.

Since the last update there have been no deaths, reported the Ministry of Universal Health this Saturday.

As for outbreaks of coronavirus, eleven have been detected, the largest in Quart de Poblet (Valencia), with 13 confirmed cases of social origin.

Finally, outbreaks of three positives have been detected in Callosa del Segura (Alicante); Gandia (Valencia), of social origin; in Dénia (Alicante), of labour origin, and in ValenciaThe same is true for work. 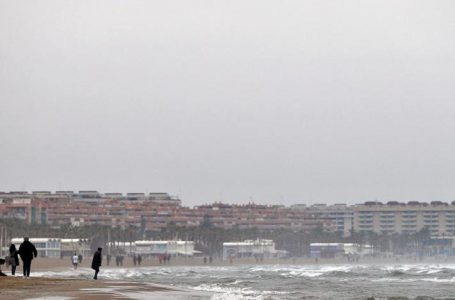 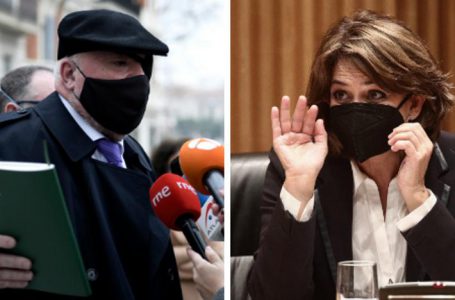 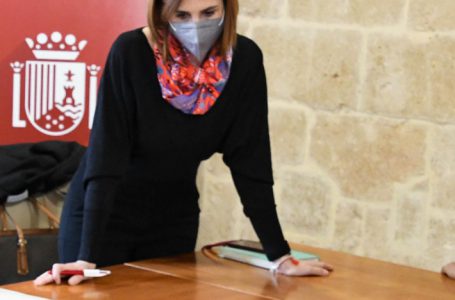