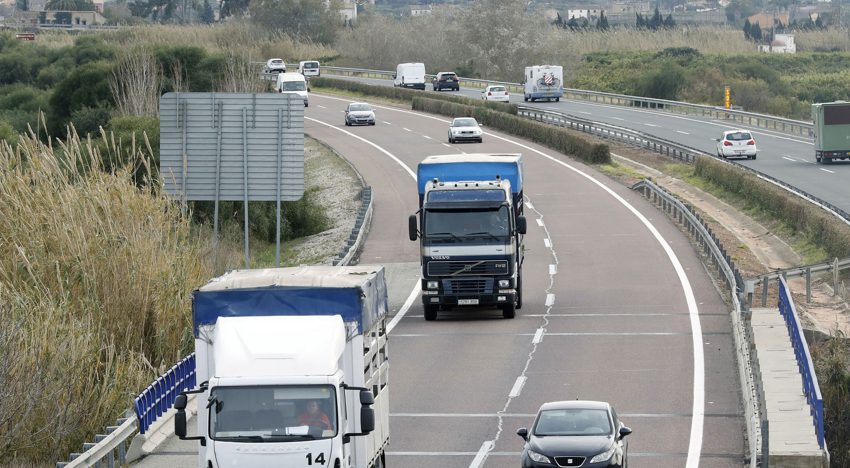 Alzira will have to wait a few more years to have a direct connection with the AP-7 and thus comply with one of the historical claims of the city’s businessmen. The draft General State Budget (PGE) for 2021 approved on Thursday does not contemplate any investment for this action by the Transport Ministry.

However, in the previous budgets, those of 2018 and which until this week continued to be extended, a first item of 100,000 euros was opened to start the project. A study that has begun to be carried out by the Ministry of Public Works after receiving authorization from the ministry. But with no more funding included in the new accounts, it is difficult to advance this access to the PA-7.

This is because it is still at a very early stage to determine the exact point at which it would be feasible to do so. In principle, the area of the Albalat road near the River Júcar is being assessed, but its possibilities are being studied.

For the Councillor for Public Services of Alzira, Fernando Pascual, “the important thing is that the study has been initiated,” he said.

An opinion they have not shared since the DBs that have tabled an amendment to the GIPs to include an item of EUR 6 million in order to run this branch. “They have had three years to carry out the project and now they are rejecting it as they do not contemplate investment,” says the popular senator, Fernando de Rosa.

Alzira’s connection to the old motorway is not the only one that is off budget. As explained by the Chamber of Contractors of the VC when this road was released, ten new connections were planned but in the 2021 accounts no investment was made for any new ones. The Ministry of Transport points out that there are dhe previous studies on traffic demand distribution after toll abolition and depending on the result, the actions will be determined.

Submission of amendments to the PP /
a. t.

Populars call for investment in infrastructure to prevent flooding

The Popular group has presented in Les Corts amendments to add more investments in the Ribera Alta region, to which 15.5 million have been allocated for 2021. “Three out of four municipalities in the region do not exist for the Council,” criticized the secretary general of the PP, Elena Bastidas. In view of this situation, the proposals of the Popular Party are focused on increasing the number of works to avoid floods and to include a study to analyze the problems of the Casella Ravine in Alzira, one of the cities most affected by the last storms. They also request the inclusion of 500,000 euros to start the Alzira courthouse or one million for the Carlet retirement home.