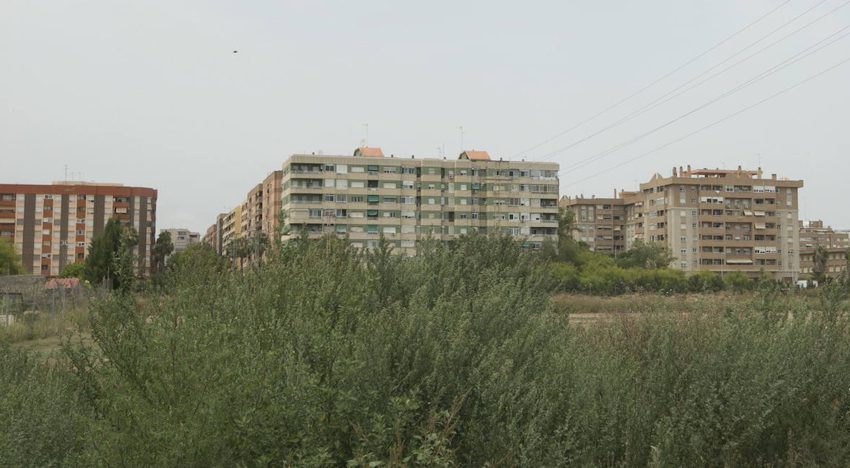 Two things were made clear yesterday by the Deputy Mayor of Valencia, Sandra Gomez. The first is that she does not like at all the urban model proposed by Compromís for the development of Benimaclet to the northern ring road, which she described as “elitist, outdated and predatory” when it comes to analyzing the proposal for direct management of the 1,345 homes by removing this option to Metrovacesa, in addition to reserving one third of the surface area for orchards.

The second, which separates what is the proposal launched by Councillor Grezzi and MP Papi Robles after a meeting with the neighbours from the negotiation he has opened with Mayor Ribó. He said that both “share the interest to promote a reasonable model, which gives answer to the neighbour’s demands and responsible with the Town Hall”.

The second one is not so clear, since sources close to the mayor’s office pointed out that the mayor “values the proposal of Compromís positively, and since in the City Council the area in charge of promoting it is Urbanism, of the government partner, he understands that in a city issue like this, there will be a consensus on the different proposals; in any case, the opinion and participation of the neighbors is very important”.

In other words, the first mayor advocates consensus but does not reject the idea of direct management, reducing building capacity and that a third of the sector is for farmland, despite the obvious risk of a demand from the construction company that Gomez estimated at 50 million euros in compensation.

The deputy mayor was forceful against the idea of “privatizing public use” of part of the sector, in reference to self-consumption gardens. Benimaclet was the first neighborhood where this model was created after an agreement for the provisional use of plots owned by a bank. Expanding these fields would mean, in Gómez’s opinion, leaving out many public facilities.

“Benimaclet needs a big park, a soccer field and a nursery school,” she cited as an example, but where she was most severe was against the part of the Compromise proposal that advocates building town houses. “These are elitist houses, worth 500,000 euros, which gentrify and expel working families,” she said, in defense of public housing.

“Any town planner knows that, that it is an outdated and predatory model because it also consumes a lot of territory.” The councilwoman for urban development said that the negotiation with Ribó should result in a “reasonable proposal” that would help unblock a sector that has been paralyzed for decades, with public funding, accessible housing and also a reserve for orchard fields.

Metrovacesa presented the documentation for the environmental study months ago and since then has been waiting for the City Council to process its exposure to the public. Sources close to the company refused to assess the open political storm among the government partners, waiting to reach an agreement for the promotion of the urban development sector.

A study carried out by the Professor of Administrative Law José María Baño for the company estimates the compensation to be claimed in the event of the elimination of the buildable area at 50,880,379 euros. At the moment, the project is paralyzed due to the lack of agreement between Compromís and the PSPV.