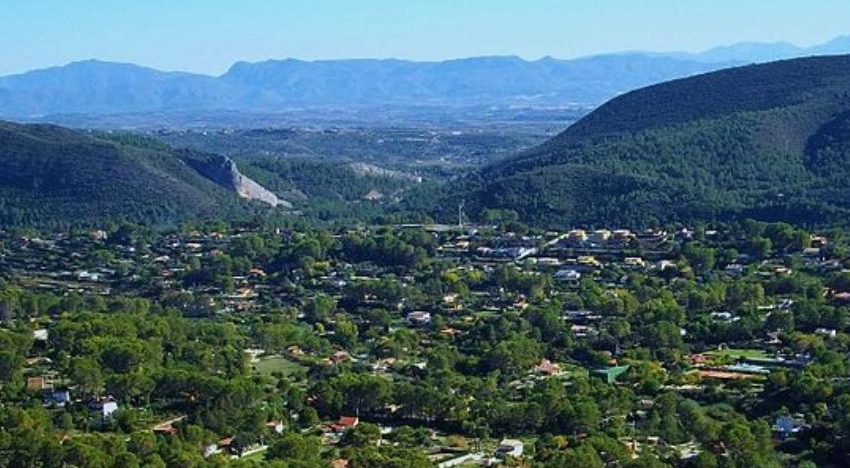 The new Local Plan of Burns will be discussed in the next plenary session of Xàtiva, on Saturday 31 October, fulfilling the legislative obligation and is a previous step for the future Local Plan against Forest Fires. The current Local Plan of Burns in Xàtiva dates from 1995, so it was necessary to review and update it to adapt it to the new circumstances.

In view of the deregulation that the approval of the new Plan may cause with respect to the area of Bixquert and the rest of the scattered areas that, as urban land, are exempted from the regulation that refers to agricultural land, the mayor, Roger Cerdà, will issue a resolution, supported by technical reports, with which it will be possible to burn pruning in the same terms that exist at this time.

It should be remembered that the municipality of Xàtiva has a very important perimeter strip of wooded areas, with a large number of second or even first homes, so the current Plan consists of a schedule of burns distributed in four areas and prohibited in the summer months, between 1 July and 30 September, unless the Generalitat provides other provisions.

Zone A, which can be burned from the 22nd to the 30th or 31st of each month, corresponds to the area defined by the CV-620 road from Bixquert to Arcadetes de Alboi, Senda de les Olles and the limit of the municipality of Genovés; while zone B, burned from the 15th to the 21st of each month, corresponds to the serra del Castell, serra Vernissa, serra Grossa, districts of Lomas Planes, Lloma de Gosalbo, Bòlvens, Pla d’Agulló and Ambastida up to the limits of the municipal area, next to the enclave of Algarrobo (Bellús).

On the other hand, zone C, the burns go from the 8 to the 14 of every month, includes all the mountain range of the Puig and is limited by the way of the Path of Murcia, the road of the Tower of Lloris and the road of Simat, and the D, from the 1 to the 7 of every month, , corresponds to the Carraixet, Mont del Vedal del Xufero, Barranc de Barxeta, the limits with the municipalities of Ènova, Manuel and La Llosa de Ranes, the river Albaida and the enclaves of Vistabella, Santa Anna mountain and Plan de Bombes or Ventall de Carbonell, Cantalar and el Reialenc, as well as the corresponding industrial estates.

However, the Mayor recalls that the trend at regional, national and even European level is to gradually reduce these burning practices to improve environmental efficiency, replacing them with other systems such as composting or selective collection, methods which are already being studied in Xàtiva for future implementation.