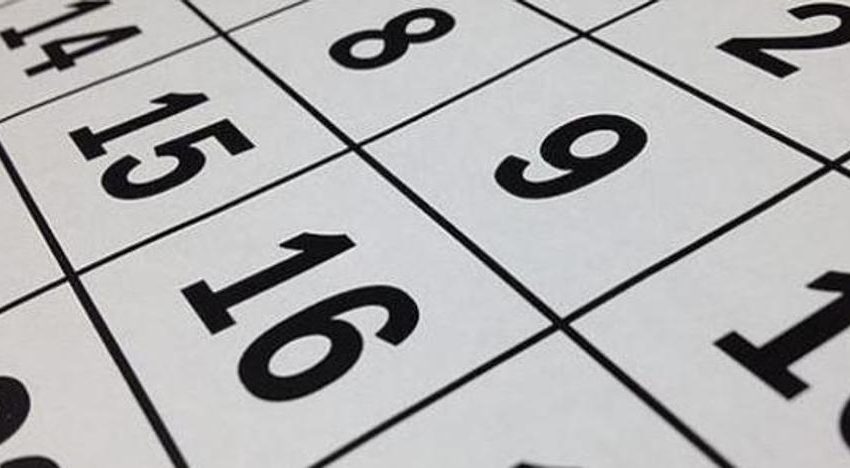 2021 is set to be another strange year, but apart from the fact that the holidays and celebrations will not be as they used to be, the work calendar already has its holidays marked.

In the Comunitat Valenciana, for this year that begins there will be 9 bridges and mega bridges where workers can enjoy a few days off and plan some escape, for now, nearby.

The first of the bridges will arrive on January 22 with the feast of San Vicente in the city of Valencia.

The Fallas are also particularly popular this year, as March 19 falls on a Friday, although in view of the evolution of the pandemic, they are more than just being celebrated for safety reasons. In 2021 the students of Valencia will be able to count the days of March 16, 17 and 18 as non-school days. Friday 19th is Saint Joseph’s Day (a holiday) and March 20th and 21st coincide with the weekend.

For Easter Week, in 2021, Holy Thursday, April 1, is a working day. 24 June, St. John’s Day, is established as a paid and recoverable holiday.

During the month of October, October 9 falls on a Saturday and October 12 falls on a Tuesday, so some will also have four days off.

And something similar will happen in December, with December 6 (Monday) and December 8 (Wednesday).

This is how the Valencia public holidays look in 2021: