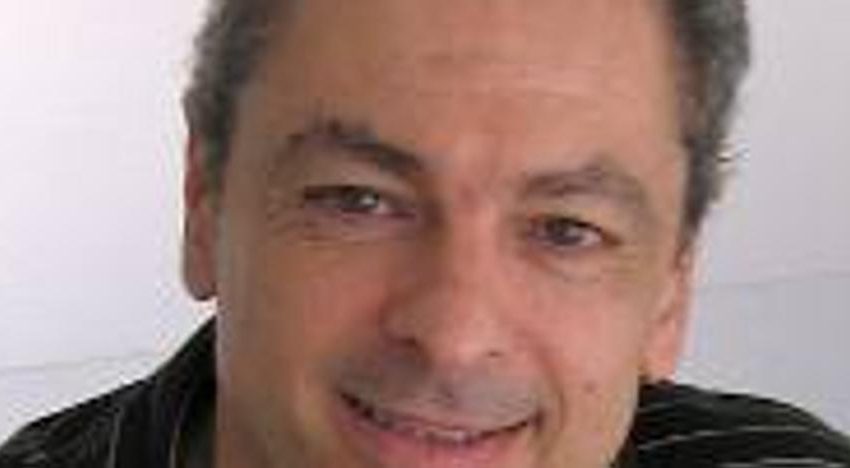 The Professor Fernando Gonzalez Candelas is Professor of Genetics at the University of Valencia (UV) and researcher of molecular epidemiology of viruses and bacteria. His conclusion, after the peak of infections and deaths, is clear: “The restrictions put in place before Christmas have not been enough and the contagion could escalate in the next few days.”

For the expert “the current measures were implemented before the first week of Christmas” and, “if my hypothesis is correct that the many infections detected now would have been generated from the weekend before Christmas, these measures have not served to prevent what was intended: the increase in cases».

Now, urges the geneticist, “more restrictive measures should be taken. According to his estimate, detections of coronavirus infections “are going to be greatly affected by the holidays, and if, in addition, we have the health systems with the least capacity for diagnosis due to holidays, we could see an unrealistic reduction in infections. And then, when the weekend comes around, “they will skyrocket,” says the university professor.

For González, the evolution of the pandemic after the holidays “will depend on the behavior of society more than on the new strain of the virus. The main factor in the growth of infection “is people’s behaviour”.He insists. “If we don’t maintain prevention we will unfortunately continue to see an increase in contagion,” he predicts. The expert maintains his reservations about the British strain: “It is attributed with a greater transmissibility, between 50 and 70% more, but it is not a definitive figure nor is it clear that this increase is due to the new variant. There are other epidemiological factors that could contribute to the increase in the spread of the virus. In the event that it actually triggers contagion, “it could lead to a faster and more intense collapse of the health system, with more people being infected.