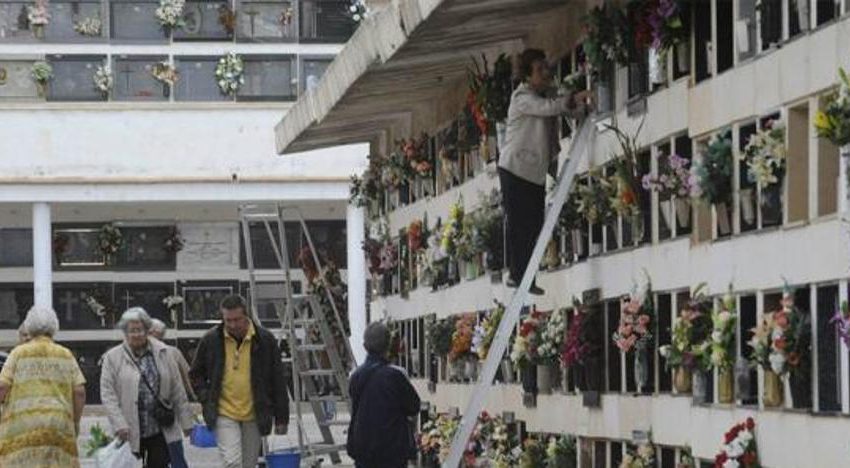 The third phase of the project to recover the bodies and identify people retaliated against by Franco’s dictatorship will begin next Wednesday, September 30, in the civil cemetery of Castelló. In this case, the Department of Democratic Memory adds the support of the Diputación de Castellón “to go further and do justice for more families who have been waiting too long,” as explained by the mayor of the area, Verònica Ruiz.

“It is a democratic right that families who so wish may give a dignified burial to their ancestors and it is the duty of administrations to make this possible and the people who are retaliated against are recognised as such“, said Ruiz, who has valued the initiative of the City of Castelló to start the exhumations with exclusively municipal resources in 2018. “We opened the way and we are pleased that now other administrations are joining this project,” said the councilor.

As far as intervention is concerned, the aim is recover up to 42 bodies of rows 4, 5 and 8 of the cemetery, as explained by the director of the excavations, Miguel Mezquida, at the information meeting with the families, held weeks ago in the presence of Ruiz and the Grup de Recerca de la Memòria Històrica de Castelló. At the meeting they also offered the descendants of be present during exhumations. The families received all the information about the process that begins on Wednesday, the council said in a statement.

The joint budget for these exhumations is 85,000 eurosthe highest dedicated one yet. This third phase therefore includes excavation and archaeological work, a genetic analysis and an anthropological report, as well as the transport of the remains. Castellón Provincial Council joins the campaign promoted for the first time by the Castellón City Council’s Department of Democratic Memory.

During the second phase of exhumations, they found military ammunition and personal effects. This fact helped identify the victims of the repression of Franco’s regime in Castelló. At that time, up to 18 bodies of people who had been repressed by the Franco regime were found buried in the graves of Castelló’s civil cemetery, while in the 2018 campaign the remains of three victims were removed.

In December 2019, the Castelló City Council gave the family of Rafael Prades Trueba his remains, thus becoming the first victim identified during exhumations in the civilian cemetery. Representatives of the Grup de Recerca de la Memòria Històrica de Castelló and Miguel Mezquida were present at the event.