The official figures were released on Tuesday for residential property sales registered in December 2014, completing the statistics for a year in which it appears that the slump in terms of activity in the real estate market finally ended and sales began to pick up, and in the Region of Valencia (Comunidad Valenciana comprising Alicante province, Castellón province and Valencia province) the twelve-month statistics show that the upturn slightly exceeded the national average. 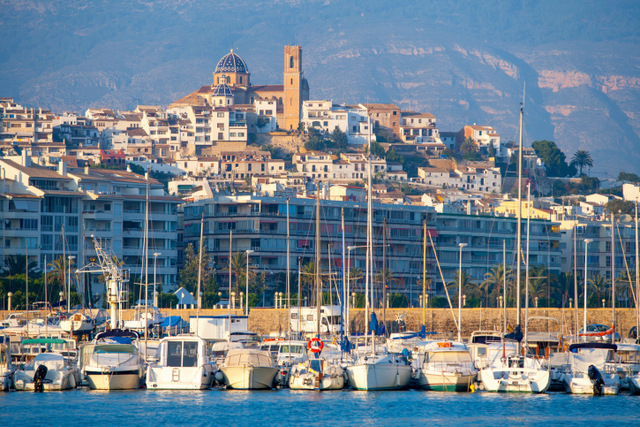 The December figures alone make for positive reading, with the total of 3,701 transactions registered representing an increase of 27.7% in comparison with the last month of 2013. As has become customary the vast majority of transactions (72%) were in respect of second-hand property, and the balance was hugely different from twelve months previously.

The numbers for the province of Alicante are particularly revealing: in December 2013 second-hand sales represented only 42% of all transactions, but in the last month of 2014 this proportion had risen to 72%.

However, the wider picture is painted by the overall figures for the whole of 2014, which show that despite a very negative comparison in the first two months, due mainly to figures being artificially in January and February of 2013 raised by changes in the taxation of property sales, the annual total last year ended up being 2.5% higher in Valencia than in 2013.

Again the figures show a changing balance between new-build sales, which decreased by 19%, and second-hand transactions, which rose by 21%, but the good news remains that there was far more activity in the market last year than the year before. This marks the end of five years of falling sales figures, and although there will be concerns at the low number of new-builds finding purchasers the overall feeling is one of relief that the corner appears to have been turned.

As usual, there is considerable variation among Spain’s seventeen regions included within these figures. The December monthly data show that sales activity fell by 27% in Madrid while rising by over 50% in Extremadura and the Basque Country, while the statistics for the whole of 2014 reveal that the volume of activity actually fell in La Rioja (by 25%), Castilla-La Mancha (12.6%) and the Region of Murcia (by 6.3%). However, sales increased in all other areas, particularly the Balearics, where volume was up by 18.5%, Navarra (13.9%) and the Canaries (12%).

There is a general feeling of optimism in the sector at the moment, with interest rates at an all-time low, prices generally believed to have touched the bottom and increased interest in property from abroad. In the case of UK buyers this is also heightened by the exchange rate, which gives those changing sterling to euros the best exchange rate for 7 years, making Spanish property even cheaper.